1982 Corvette: Collector Edition Celebrates the Last of the C3s 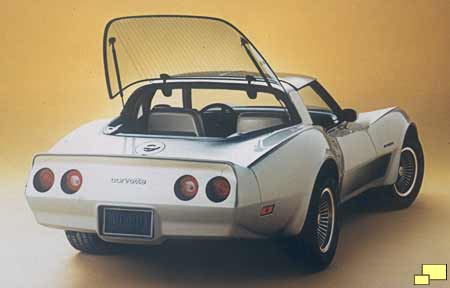 It was well known that a new generation of Corvettes was in the works and that 1982 would be the last of the C3s. The occasion was commemorated by a special "Collector Edition" Corvette. Exclusive to the Collector Edition was a frameless hatchback supported by gas struts making access to the storage area much easier.

A distinctive two tone silver-beige paint was also part of the Collector Edition with a gradient or "fading shadow" motif on the side (above) and hood (below). A clear lacquer top coat added gloss and depth. Distinctive cloisonnè emblems completed the package. The look was unique and years later is still positively embraced.

The Collector Edition did get a distinctive (but not sequential) VIN but was not a limited production quantity. 6,759 were sold. The Collector Edition broke new Corvette ground with a price over $20,000; $22,537.59 to be exact. A generous list of options was included. Other details: a leather wrapped steering wheel, distinctive door trim, special bronze tinting on the glass roof panels and a leather covered horn button. 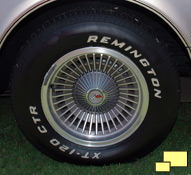 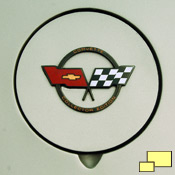 Left: Distinctive wheels were included. They were similar to the 1967 optional cast aluminum wheels; both cars were the last of their generation. Right: Commemorative badges were found on the fuel filler lid and just above the front bumper. 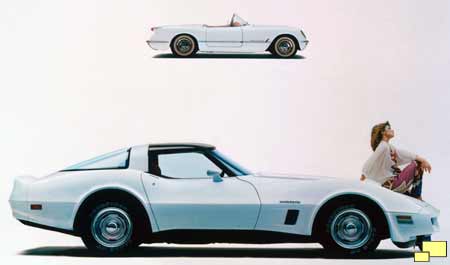 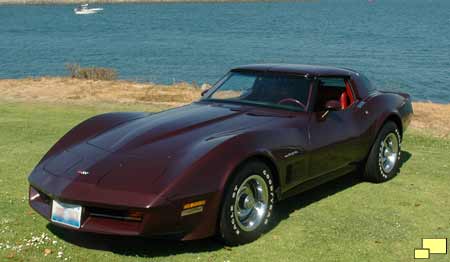 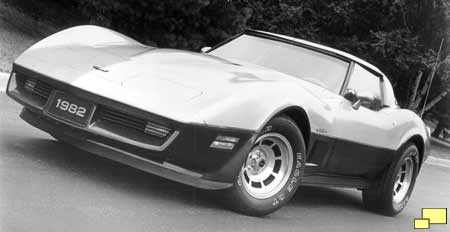