The Return of the Corvette Grand Sport

Chevrolet dipped into the past for 2010 with the introduction of the Grand Sport Corvette. Fender styling inherited from the Z06 and ZR1 - dubbed "wide body" by the Corvette community - was part of the bargain. Larger wheels (front: 18" x 9.5"; rear: 19" x 12") made the flaring necessary.

The option was a tribute to a 1963 series of five racing Corvettes that were the brainchild of Zora Arkus-Duntov. Zora produced the Grand Sports on the sly but when his bosses learned of their existence, the program was axed since it violated corporate policy. A Grand Sport Corvette was also available in 1996, the last year of the C4.

Although it wouldn't be fair to refer to the 2010 Corvette Grand Sport as a "Z06 lite", it does share some important bits with the track day favorite. Besides the fender areas, upgrades from the base cars include dry-sump oiling system, differential cooler and a rear-mounted battery. The latter three are only possible when the Grand Sport edition is a coupe equipped with a manual transmission. Although automatic transmissions and convertibles are available with the Grand Sport, they do not come with those race car inherited items. The reasons behind this dividing line can't be found in the GM press release but Corvette enthusiasts can draw their own conclusions. 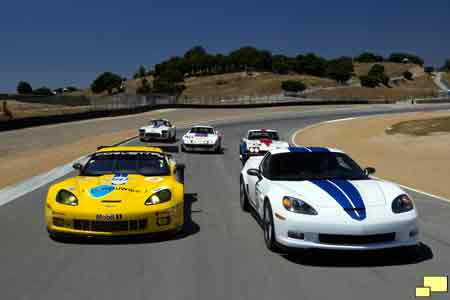 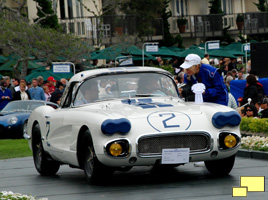 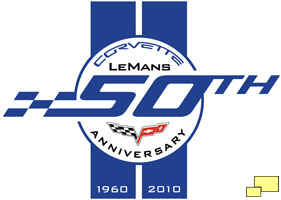 Left: 1960 Corvette Le Mans #2 race car on the ramp at the Pebble Beach Concours, August 2008. It is currently owned by collector Bruce Meyers. 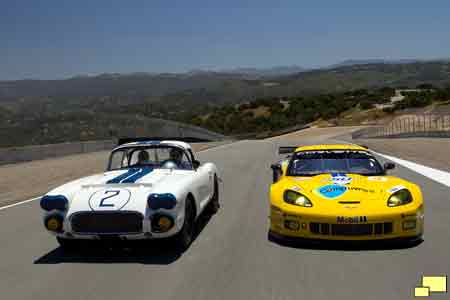 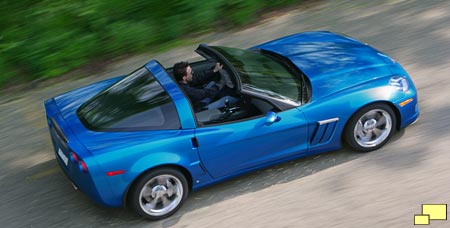 Other important performance parts shared with the Z06 include the brakes, which feature six piston calipers in front and four piston calipers in the rear. Functional brake ducting and the rear spoiler and front splitter is also the same as found on the Z06. Fitted to the larger wheels are the same Goodyear Eagle F1 Supercar tires as found on the Z06. Also shared with the Z06 are the sway bars although the springs and shock absorbers are exclusive to the Grand Sport. The Grand Sport package replaces the Z51 suspension option of previous years. 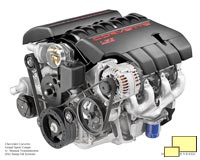 Next: Return of the Corvette Grand Sport

{"commentics_url":"\/\/corvettestory.com\/commentics\/","page_id":31,"enabled_country":true,"country_id":0,"enabled_state":true,"state_id":0,"enabled_upload":false,"maximum_upload_amount":3,"maximum_upload_size":5,"maximum_upload_total":5,"securimage":true,"securimage_url":"\/\/corvettestory.com\/commentics\/3rdparty\/securimage\/securimage_show.php?namespace=cmtx_31","cmtx_wait_for_comment":"cmtx_wait_for_comment","lang_error_file_num":"A maximum of %d files are allowed to be uploaded","lang_error_file_size":"Please upload files no bigger than %.1f MB in size","lang_error_file_total":"The total size of all files must be less than %.1f MB","lang_error_file_type":"Only image file types are allowed to be uploaded","lang_text_loading":"Loading ..","lang_placeholder_country":"Country","lang_placeholder_state":"State","lang_text_country_first":"Please select a country first","lang_button_submit":"Add Comment","lang_button_preview":"Preview","lang_button_remove":"Remove","lang_button_processing":"Please Wait.."}