To help introduce the 2015 Corvette Z06 Convertible, Chevrolet gave three New York based college students the rare opportunity to shoot an all-new vehicle before its reveal. The students – none of whom had ever photographed a vehicle – had one day to create four dramatic images of the supercar.

"The students had a challenging assignment because the work I see being done on a daily basis by our Design team is so good," said Ed Welburn, vice president for GM Global Design. "So for the students to go into this area was obviously going to be tough by comparison – but they came through. Even more, in some cases the students came up with lighting techniques and angles we have not seen before."

GM also set up a best photo contest and invited the public to vote via a Facebook page. The winner was Dan Wang who said he would use the $5,000 prize to "help fund the pursuit of some of my personal projects, like documenting the Hardcore Happening, an annual Hot Rod Festival in upstate New York." 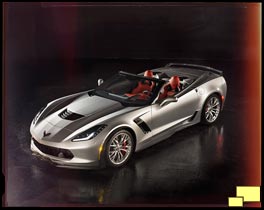 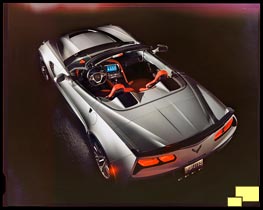 Mike Finkelstein, 23, Pratt Institute
Finkelstein is graduating this spring from Pratt Institute with a degree in fine art photography. For the Z06 shoot, Finkelstein chose traditional techniques to bring an innovative, new look to the car. "Mike took a risk in shooting on film in today’s world of digital photography, but it paid off. The result is a unique set of shots that have history to them, just like the Corvette itself. Mike’s shots are highly emotional images where the vehicle looks alive," said Stephen Gray, creative manager, GM North America Design. 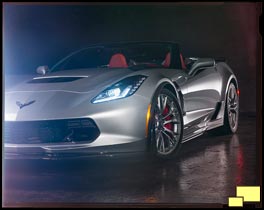 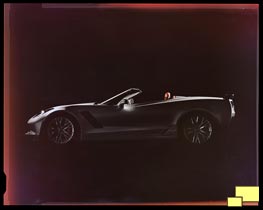 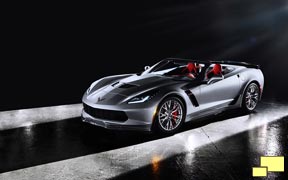 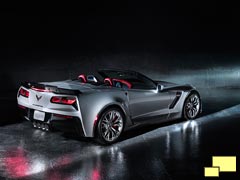 Nico Sforza, 22, School of Visual Arts
Sforza is attending the School of Visual Arts in New York, studying still-life photography. His concept for this shoot was to portray the birth of a new car, driving out of a ray of light. "Nico creatively used negative space and shadows to dramatically lead the viewer’s eye in his images. His choice to light the opposite side of the hood is unexpected, but it works well and gives the car character. All of his shots really portray the Z06 as a supercar," said Gray. 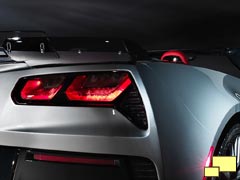 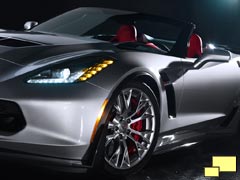 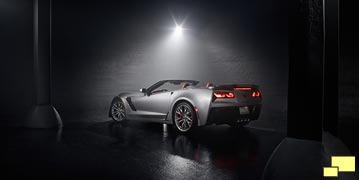 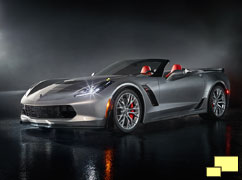 Dan Wang, 22, Rochester Institute of Technology
Wang is a senior at the Rochester Institute of Technology studying advertising photography. Wang’s goal with his Z06 photos was to portray how the vehicle would look on the road by creating images that were aesthetically lifelike. "Dan adds drama to his photos by using strong angles and playing up features such as the aggressive side vents. Background elements, like his use of the smoke machine, help create a full scene – the car looks like it is sitting in my garage, ready to go," said Gray. 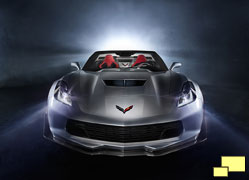 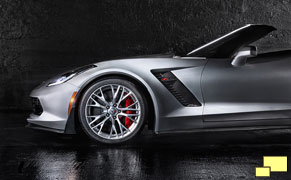