January 30, 2019: Chevrolet announced that the 2019 Corvette ZR1 set a production-car lap record on the 4.1-mile Grand Course West at Virginia International Raceway with a time of 2:37.25.

The lap time of 2:37.25 is 1.37 seconds better than the Ford GT, which Corvette fans will be quick to point out, costs almost FOUR TIMES the ZR1. No doubt about it, the Corvette is still bang for the buck top dog, as it has been for over 60 years.

Notes from the video which is via the Performance Data Recorder: 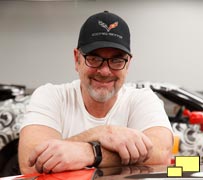 Corvette vehicle dynamics engineer, Jim Mero was the driver in the ZR1 that set the 2:37.25 time at VIR. The car was set up per the owner’s manual’s recommended track alignment and aerodynamic settings. Jim has a history of fast laps in Corvettes; see his Corvette ZR1 at Nürburgring exploits.

The first Corvette ZR1, was bought by Rick Hendrick, chairman of Hendrick Automotive Group and owner of 12-time NASCAR Cup Series champions Hendrick Motorsports, for $925,000 on January 20, 2018. Rick won't actually take delivery of the car shown; his ZR1 will be equipped as he specifies. The auction proceeds will benefit the Stephen Siller Tunnel to Towers Foundation and the work it does to support wounded veterans through the Building for America’s Bravest program. 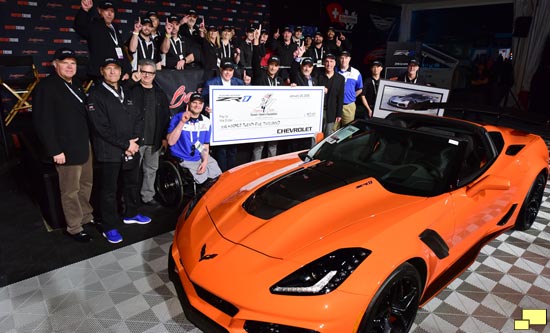 The Corvette Carbon 65 Edition coupe signed by President George W. Bush was bought by John Staluppi, owner of Atlantic Automotive Group, for $1.4 million. The proceeds will benefit the Bush Center’s Military Service Initiative. The primary goal of the Military Service Initiative is to ensure post-9/11 veterans and their families make successful transitions to civilian life with a focus on gaining meaningful employment and overcoming the invisible wounds of war. 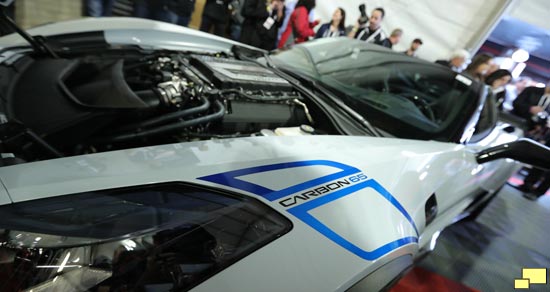