While it is true that the shopping for a classic Corvette is great fun, the intention is to someday own a Corvette, meaning that by definition, the fun has to end. For me, the good times ended on June 8, 2011 at approximately 12:30 PM.

I found the winning candidate in a Craigs List ad (right). There was not much to go on, a claimed $15,000 recently spent, four speed Safari Yellow 1968 with a small block engine. And a very competitive price of $21,500.

The owner responded to my email inquiry with a phone call. It appeared to be a stripped down Corvette, no A/C, no power brakes and manual steering. The last item caused me to pause and think. The steering would be tough, sort of like a work out in the gym but without a shower nearby. The owner said he had got a lot of calls (believable at that price point) and that he would start showing it Wednesday at 11:30 and would sell to the first person who could pay for it. I knew that appearing to be eager is not a good buying strategy but I did not want to risk a good deal going to somebody else who was smart enough to be there first. 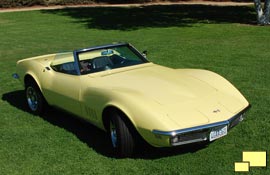 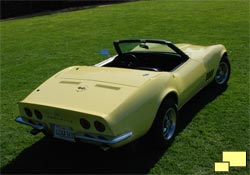 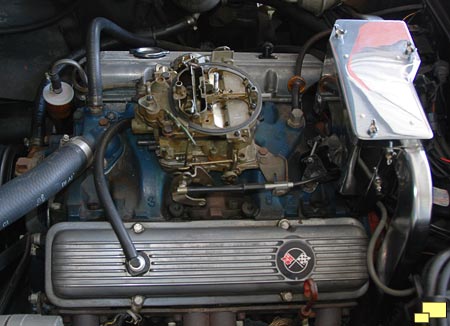